I pass Pizzeria Dante every day on my way to work and I’ve never thought to stop in. Selma and I don’t eat pizza often so I guess it’s never really on our list of places to try. But one fateful night, my laziness was kicking in and Selma was craving pizza so immediately thought of this place. It’s located a few blocks up from Coolidge Corner and is literally a 1 min walk from my front door. You can recognize it by the somewhat creepy looking statue in the front window (I’ll have to get a picture next time).

Also, I was toying the idea of getting a DSLR so I could take better pictures for the blog as well as for vacation/travel purposes. However, because I’m on a tight budget, I settled for Selma’s old point and shoot instead. It’s not quite the same but it will do for the time being. It makes weird noises and needs tape to hold the batteries in place but it still works pretty well despite its setbacks. It’s also pink.

Anyways, back to the important stuff – food! What is pizza without beer right? We picked up a pack of Blue Moon’s Valencia Grove to try. Its a wheat beer made with Valencia orange (how it’s any different from regular Blue Moon is beyond me). It tasted like a slightly sweeter/maltier version of Blue Moon.

We got the Rabe Pizza w/ half pepperoni – Broccoli rabe, sausage, pepperoni, garlic, and roasted red peppers. This combinations works surprisingly well and the crust is nice and chewy.

And the little point and shoot takes pretty decent pictures as well! The resolution and quality are definitely better than the iPhone.

All in all, this is definitely a solid pizza place that we will be coming back to in the future. They also have some interesting non-pizza specials that seem promising. 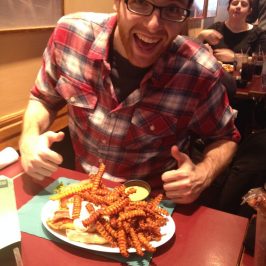 A few weekends back, we stopped by the Coolidge Corner Clubhouse for some brunch. I...

The Elephant Walk is hands down one of my favorite restaurants in Boston. Its a... 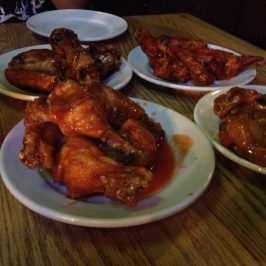 Don’t feel like waiting until Tuesday for a good food deal in Allston? Then stop... 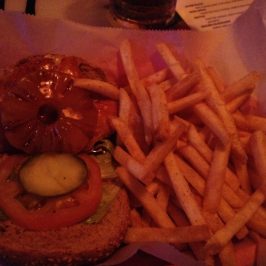 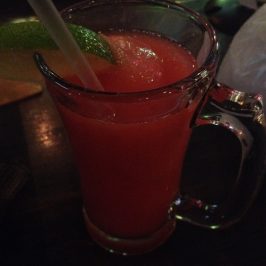 It’s finally spring and love is in the air… Love for Fajitas & ‘Rita’s that... 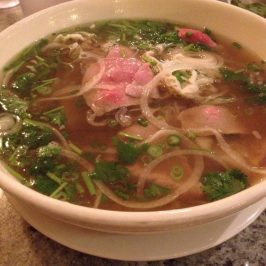 After searching far and wide for the best pho in Boston, I think we’ve finally...

This site uses Akismet to reduce spam. Learn how your comment data is processed.

This error message is only visible to WordPress admins

For everything else in life, there's Amazon. Simply click the link and shop like you normally would and a small portion will go towards maintaining this site. Easy peasy lemon squeezy.